New Zealand Polynesia is not just a postcard to admire: it is an authentic and exciting destination, full of a thousand shades.

Only those who have visited the Pacific will fully understand the added value of these places. 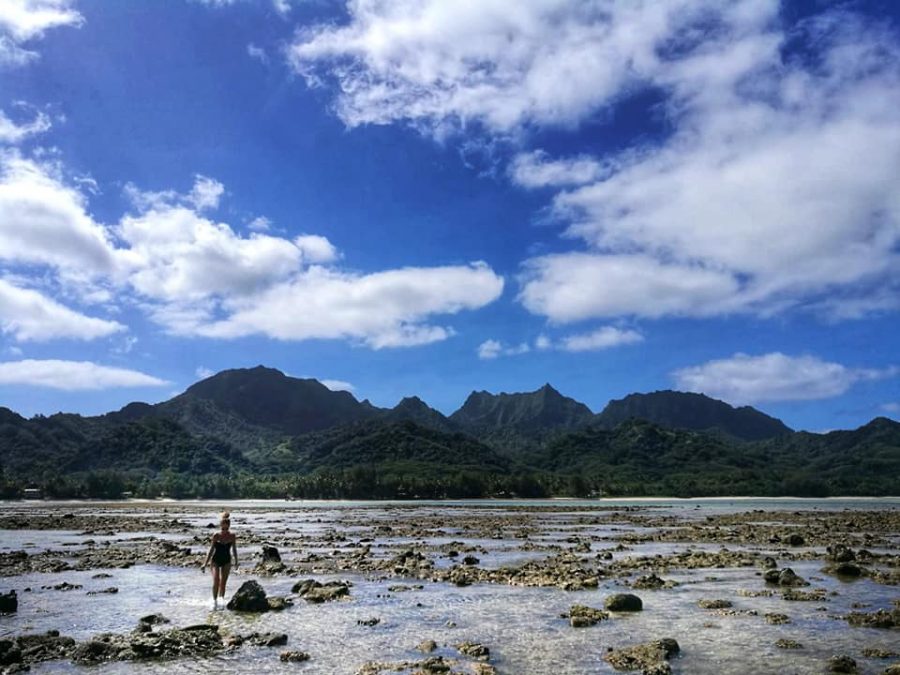 “Rare” is the real discovery of the Cooks, as I love to call it the island you don’t expect. This place
takes you genuinely off guard… at first I even thought I might be disappointed, but then I realized that what I initially couldn’t understand was its real added value, which revealed itself after some time.
Stop for a sandwich with freshly caught tuna at The Mooring, in the evening visit some local
markets in Muri or Avarua and on Saturdays try some restaurants on the beach: you cannot miss the Ika mata (raw tuna marinated with lime and coconut milk).
As for the day, however, rent a car and chase the sun, as this is the only way to enjoy every single beach of this wonderful island. 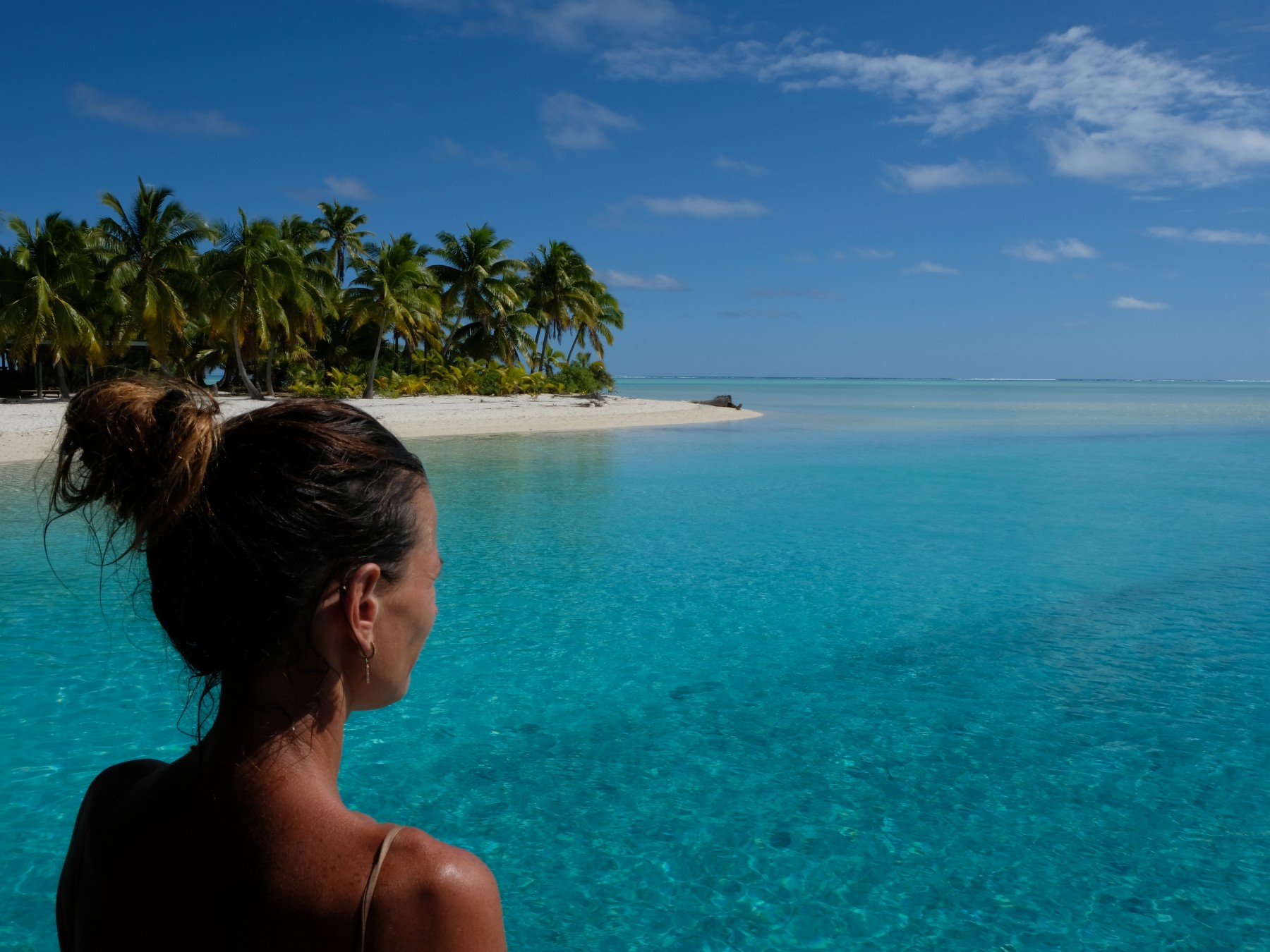 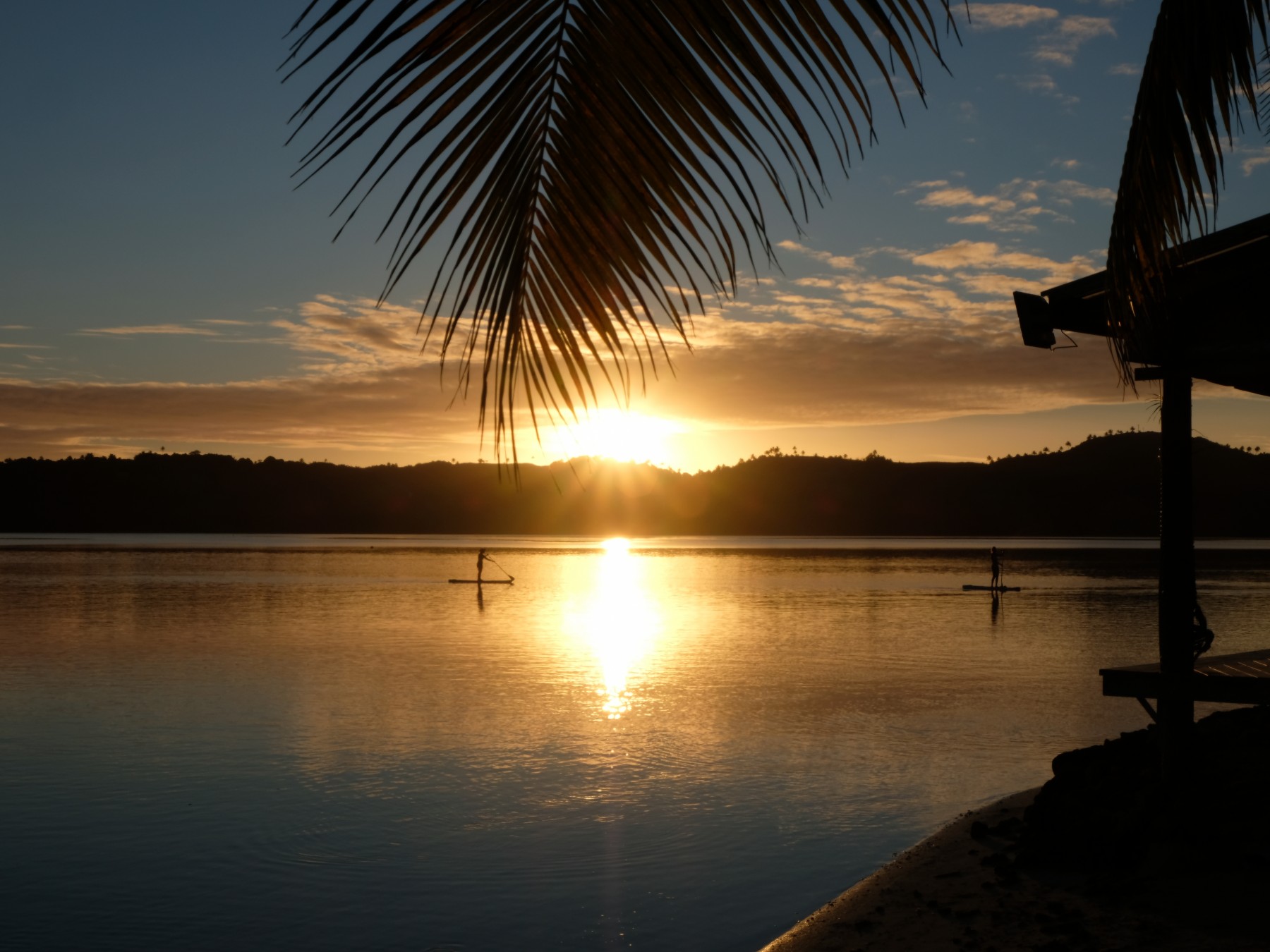 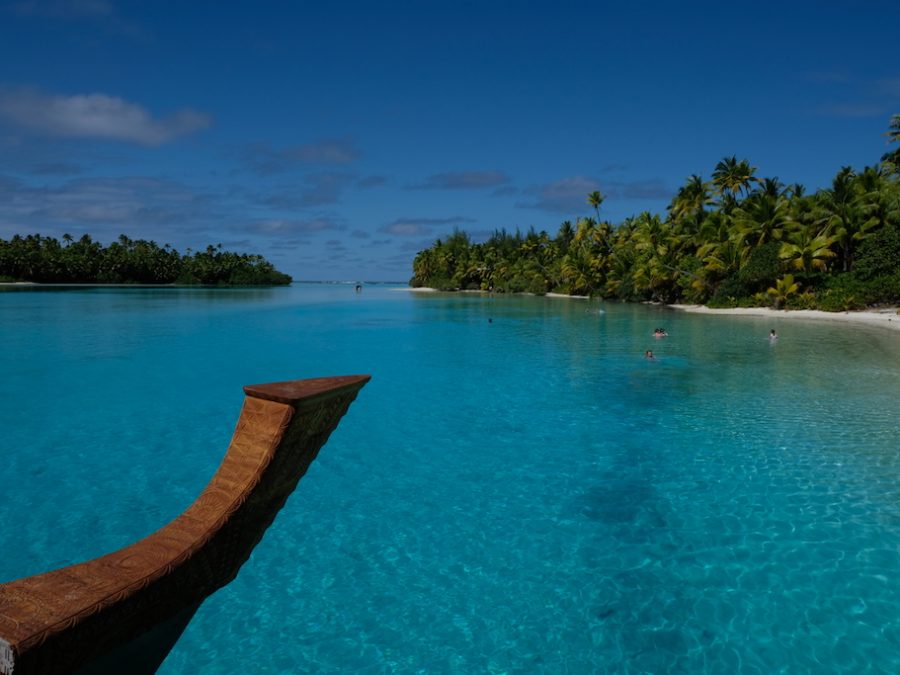 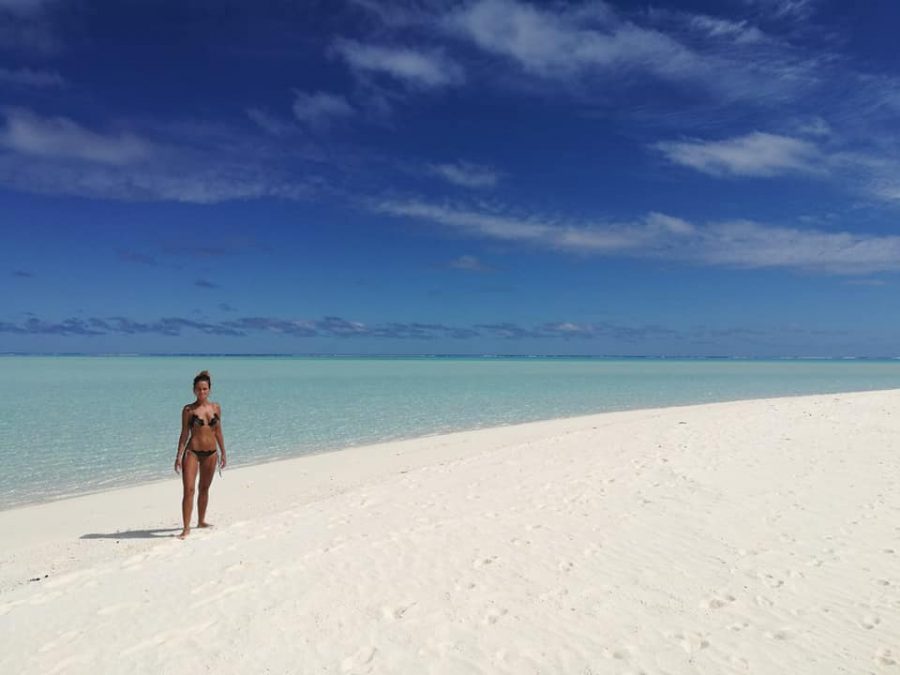 The Aitutaki lagoon often enjoys the name of the most beautiful lagoon in the world and, despite
my skepticism, I had to change my mind: the sea here, especially in the islands of Honeymoon and
One Foot Island, is somehow amazing.
I have never seen such a unique and wonderful place. Get excited and never get used to the beauty
of the world: this is “wealth” in its purest form. 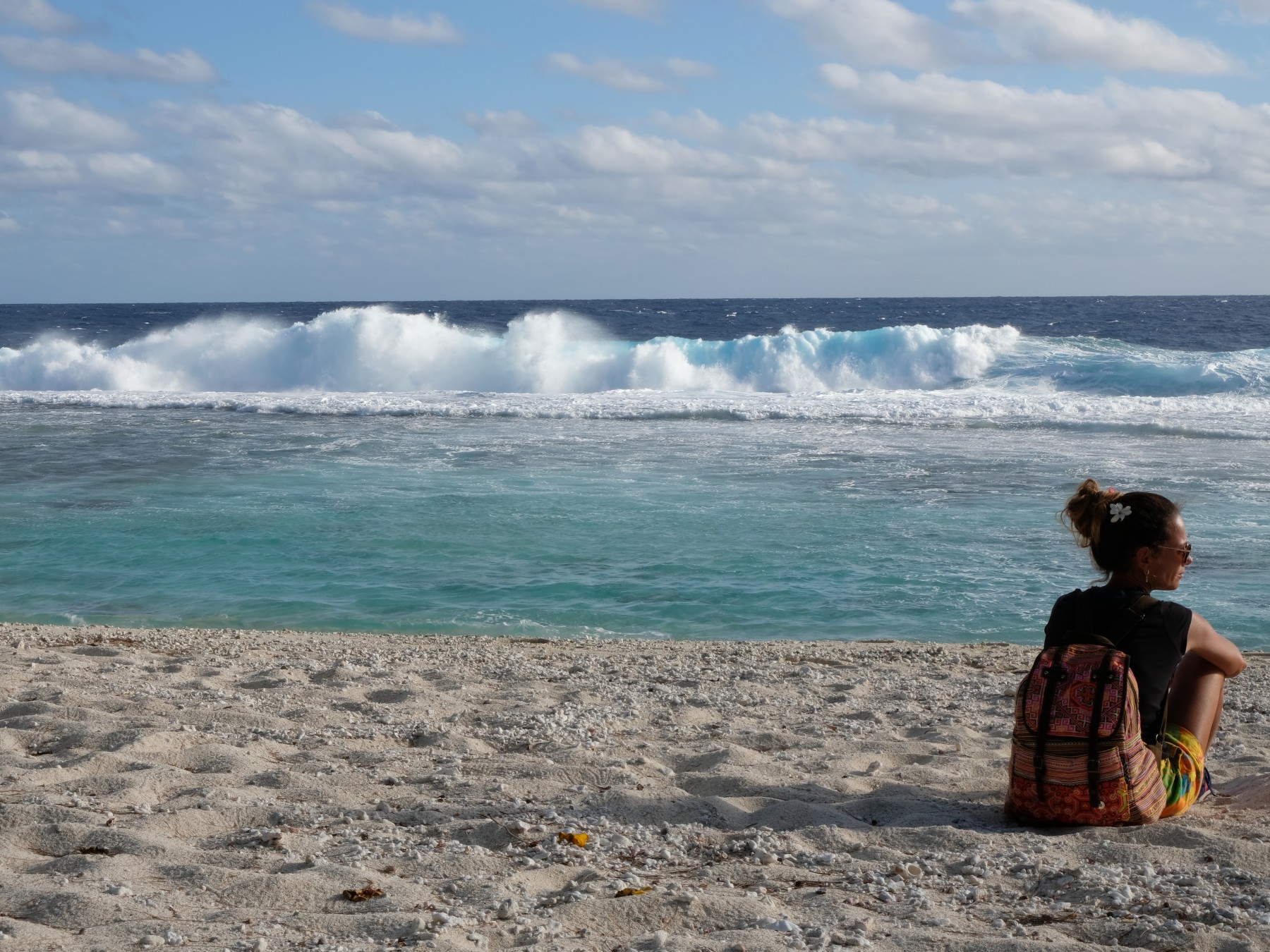 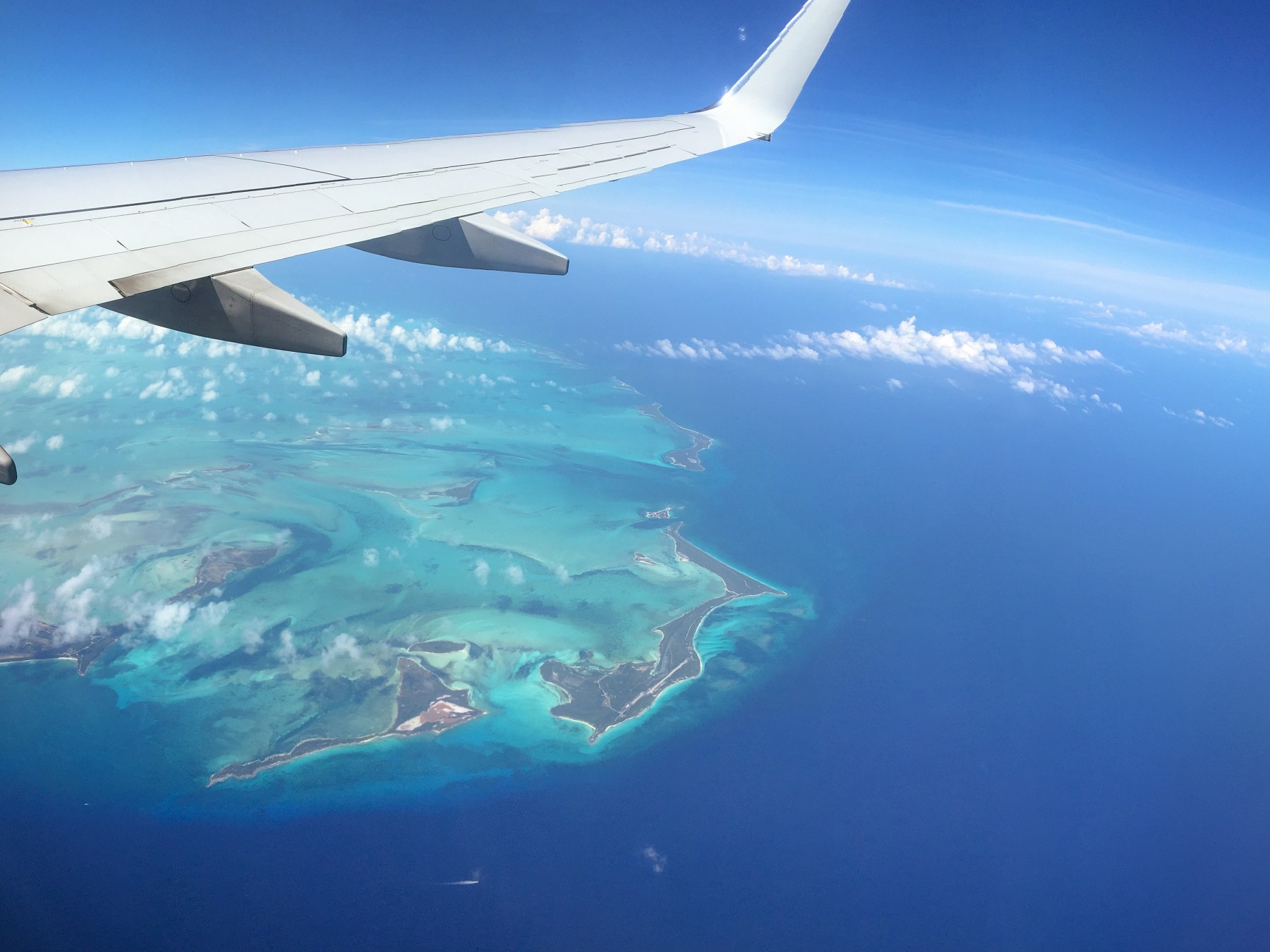 Atiu is a small hidden jewel and only for real travelers: it is a “raised” atoll, or rather an island that has been separated from the sea by a few tens of meters. The barrier so close to the island allows
you near such powerful waves that it somehow gets both fascinating and scary at each impact on the reef.
The island is entirely carpeted with vegetation: an entire forest to be discovered freely, which allows you to take walks among ancient trees and fragrant flowers, and then emerge on white
beaches surrounded by what looks like a “stormy sea”.
One of the most fascinating areas is the
Coral Garden: a spectacular and natural swimming pool that is located one meter above the average sea level. The lagoon is kept full by the waves of the storms near Antarctica, which crash on the cliff and fill it.
Sometimes these waves stop and the lagoon empties: all the fish then enter the only
deep point, called the coral garden. If you are lucky and this happens while you are in the area, a
fantastic time will await you for snorkeling: unfortunately when we went the tide was too high and the sea too rough to admire this phenomenon.

GUATEMALA IS A COUNTRY OUTSIDE THE RULES: A WORLD THAT STOPPED ABOUT 30 YEARS AGO [...]

A TOUR AMONG THE VARIOUS POLYNESIAN ISLANDS, WHICH COMPLETES THE ONE THAT ALREADY BEGUN MANY [...]

Never as in this country have I felt free: a freedom that can be grasped [...]

If I had to tell you about my “Cavallino” I would have to start from [...]

“Traveling makes you modest, you realize the small role you play in the world” Gustave [...]

When you draw a dream with palm trees, crystal clear water and coral reef, it’s [...]

From the magic of New York to the elegance of Boston, going north along the [...]

The countries that most reflect “Souri” (smile), because the gift of happiness is as important [...]

If the former consistently wins the best quality of life award and the latter is [...]

When nature reigns supreme in the order and respect of others…

Are you planning to visit a completely different country from the rest of the [...]